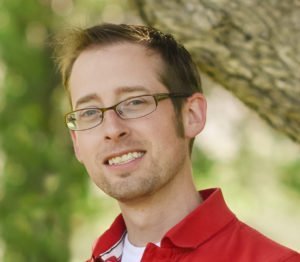 Born and raised in a sleepy little town in the Mountain West of the United States. Rory never did much traveling growing up, other than camping trips with family, friends and the Boy Scouts. It just wasn’t something his parents, or grandparents, or great grandparents really did. Except for rare occasions, usually at a huge cost. Despite the fact that many of his ancestors immigrated to the states during difficult times.

When someone would mention that they were from somewhere else it always peaked his curiosity and desire to learn more about them and where they were from, in hope that maybe someday he might get to experience there.

Early on in his adult career, he was working as a machine operator at a manufacturing plant, eventually as office clerk for a large corporation, the typical 9 to 5, till you die or retire. He never imagined the curve balls that life would throw his that would allow him to even possibly imagining traveling the world while setting up his business while traveling with his family, to not just visit like a tourist, but living amongst the people of the world from places like Ireland to Greece and beyond the United States. In the short time, they have been able to visit many of the major world wonders and major cities of the world and giving his kids and family a unique experiences and education.  Which comes with its own challenges, but also has many great rewards.

Rory has always had a love and appreciation for all forms of art, history, architecture, music, literature, movies, games and storytelling. He can always be found with a music player and drawing pad in hand to write down any novel idea. He can always find the perfect song for the situation, and is willing to have fun and enjoy the moment, when he’s not busy at work. Which encompasses many differing projects from photography, graphic design and illustrations (for this site, as well as an assistant on my wife’s blog the Quiet Groves) and a artist and writer for comic strips and game designer (at his own Magnitude Studios). 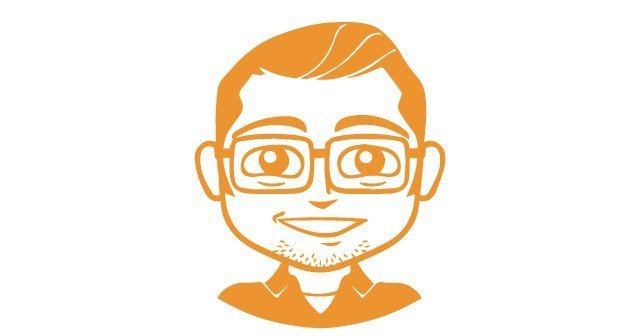 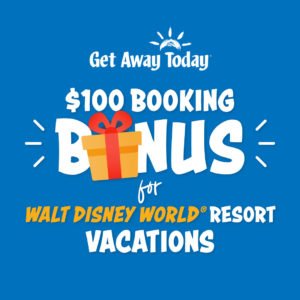